Request a Call back Now

Fields marked with an * are required

Why Android Apps Development is more popular than iOS/Iphone Application?

Most companies struggle to choose what platform they should use to develop their app. From a financial perspective, the iOS platform constantly earns more profits than android but there is more to the story, and we need to dig deeper to understand what is better iOS or Android. 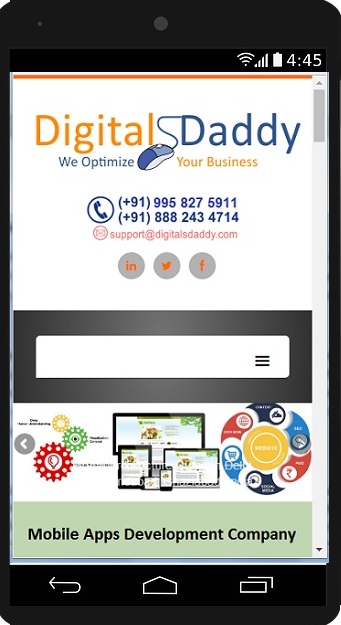 Demographics is where we need to start the research. Demographics tell us a lot about Android and iOS users. Android at present holds the largest global platform share. Though, this market share comes typically from developing countries and low income areas. On the contrary, iOS users are usually younger with superior level of education, greater engagement and earn more money, so they pay out more for every app.

A major concern while building an app is how swiftly you can get your app to the market. Usually, it can take 2-3 times longer for an Android app development compared to an iOS app development. This is because of the system release cycles and something known as Android fragmentation.

Coming to Android fragmentation, it’s about a huge number of devices within this operating system that comes with all shapes and sizes in addition to  huge difference in performances and screen sizes. Another part of Android fragmentation is that there are lots of active versions at the same time. To build an app that is compatible to all those devices is rather a demanding task, thus, it’s essential to consider timeframes before you outsource app development.

When deciding a platform, an additional feature one needs to consider is where the majority of your audience is. The iOS development platform relies mostly on purchases while the android has a greater percentage of ad-supported apps.

To understand how much does it cost to make an app for a particular project, you need to decide the platform first. The longer it takes to build an app, the higher will be its cost.

Android’s open platform is an advantage when it comes to building your first product. Apple carefully reviews all the apps before releasing them in the App Store. Wait times can be upwards of 10 days. If your app doesn’t pass, you’ll have to make changes, resubmit it, and wait again every time you submit it for review.

On the other hand, Google Play doesn’t have this obstacle. Google offers a separate Google Play beta app store for test releases. This means your developer can iterate and organize builds faster and easier for Android than iOS. Due to lack of pre-release screening in Google Play the store has many quality apps.